Today the story of an internal comms campaign by Sainsbury’s supermarket has hit the headlines, with customers expressing outrage, disbelief and amusement.

Through this article I’m going to examine what’s going on and look at what happens when a clearly internally-focused campaign makes its way externally.

In case you’ve not seen it… On Saturday, Twitter user Chris Dodd @mynameischrisd spotted a poster, reportedly in the window of a Sainsbury’s store in Stratford, East London, and tweeted it:

.@sainsburys not sure this is supposed to be in your window… pic.twitter.com/Zk9GCliIWO

It states: “Fifty pence challenge. Let’s encourage every customer to spend an additional 50p during each shopping trip between now and the year-end.”

It’s obviously intended to be an internal campaign, I don’t imagine for one moment that Sainsbury’s wanted this to be displayed in store, much less in a shop window.

(Note for international readers: one US dollar is equal to 62 pence).

As the majority of my blog readers are internal communication professionals, I’m sure messaging like this, for an internal audience, doesn’t jar or strike us as odd.

It’s a rallying cry to employees for them to be involved in the organisation’s efforts to drive profits and demonstrates the part they can play in getting involved. (It doesn’t say exactly how – I imagine it’s part of a wider IC campaign).

Clearly some kind of breakdown in communication happened somewhere along the line, that enabled it to be put up in full view of customers.

Sainsbury’s responded to Chris, and you can see their exchange below: 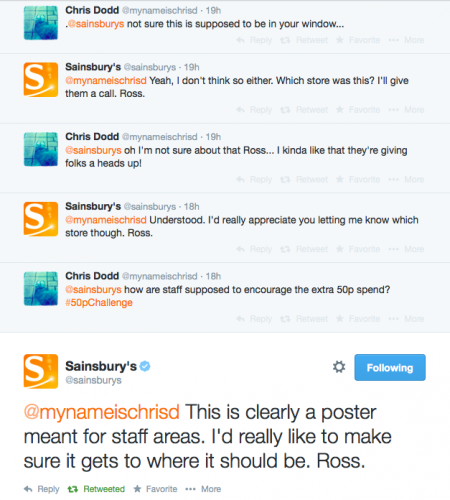 So what do I think?

I’ve written countless times on my blog and also in books, including in the interview I did with CIPR President Stephen Waddington @wadds, in #Brandvandals: Reputation Wreckers and How to Build Better Defences: Corporation Risk and Response book (Bloomsbury, 2013),  how you are only ever an internal magazine left on a bus away from your IC going externally.

The lines between internal and external comms are now increasingly blurred, particularly because of the use of social media. So  thinking something will always stay purely internal is foolhardy. My advice for IC pros is to bear this in mind with everything that is written and produced internally. (Tweet this)

That’s always been the case, it’s just easier than ever now for things to be shared in places they’re not meant to be.

I can think of numerous campaigns I was involved with during my decade of working in internal communication in-house plus work I do with my clients now, where it’s all designed to be internally focused, for employees. To go externally would require additional context or just simply be inappropriate. However, in all the work I’ve done I’ve kept the fact it has the potential to be pinged via email or inadvertently publicised, in mind.

You can never guarantee information will not be shared externally and I’ve often challenged stakeholders to say: “How do you feel about that information being a headline?” to highlight making decisions about what to communicate internally. I think being an ex-journalist helps give me that perspective, but know many IC pros do that.

Looking at the wording of the poster, one would presume it’s part of a wider internal comms campaign to help drive profit.

So the headline should be… Company in profit-drive shocker… hardly a surprise huh?

Companies exist to make money. That’s not news. However, the reason I think it has captured imaginations and the headlines is because it’s the first time it’s been so overtly stated externally that employees are being encouraged to entice customers to spend money.

But surely everything is designed to do that? From the packaging, to store layout, the bakery smells and the offers in store – they’re all designed to entice customers to spend more money.   I think it’s the outward focus on driving money for the company rather than savings for the consumer that has got people in a tizzy.

A hashtag has been created and is taking on a life of its own – see #50pchallenge to discover the recent tweets. 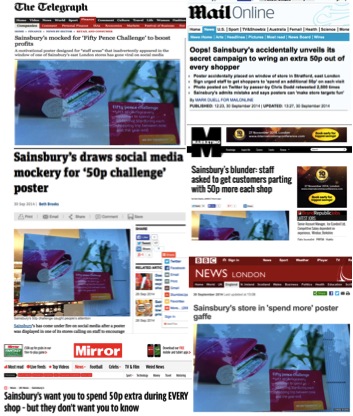 Here’s an example of some of the press coverage:

Customers have also expressed their views:

Strange, the supermarkets always seem to be saying they want us to spend less, not more. #50pChallenge — Mark Allan (@MarkXA) September 30, 2014

How dare @sainsburys try and make money! I was under the false impression they were not-for-profit, handing out food for free! #50pChallenge

If @sainsburys put #50pChallenge effort into getting customers to donate to charity, lots of ppl would be better off. pic.twitter.com/ErrjzxjjJf — Alex Binley (@AlexBinley_Star) September 30, 2014

Are ppl really that naive ? #50pChallenge EVERY retail store has targets & ways 2 get staff 2 achieve them (normally in staff areas)

Officially boycotting my local @sainsburys thanks to the #50pChallenge – I will spend what I want where I want, not be manipulated! — Sarah Pearson (@Sarah_Barnaby) September 30, 2014

Final thoughts
Has something similar happened to you? How did you handle it? As ever you’re welcome to comment below or Tweet me @AllthingsIC.

If the Sainsbury’s comms team would like to share their side of the story and give insight into the wider IC campaign this forms part of, you’re more than welcome to get in touch.

I’ve written about Sainsbury’s blurring the lines of internal and external comms before (albeit deliberately) – see my article on their Little Stories campaign. 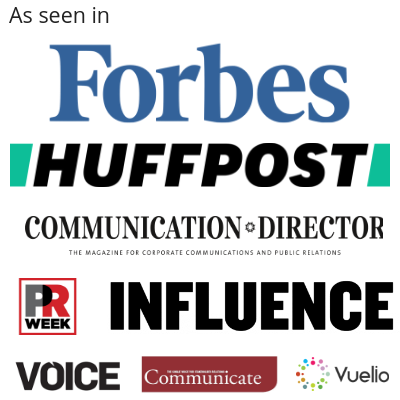 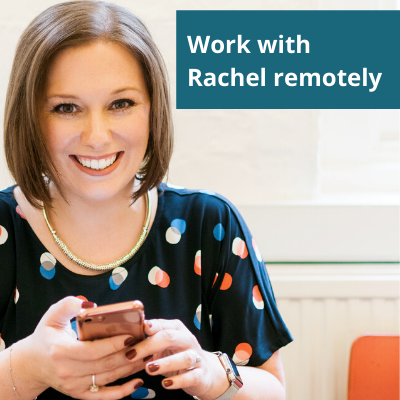 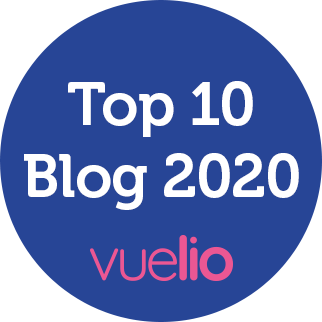 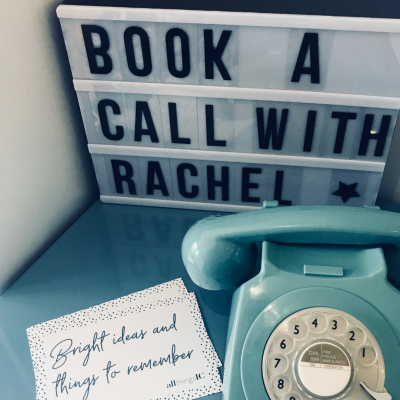 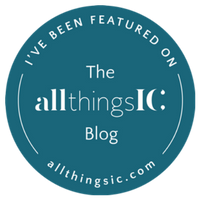 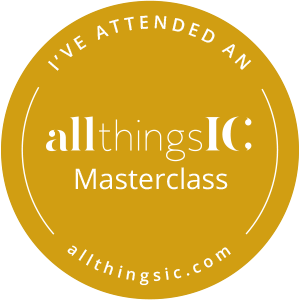 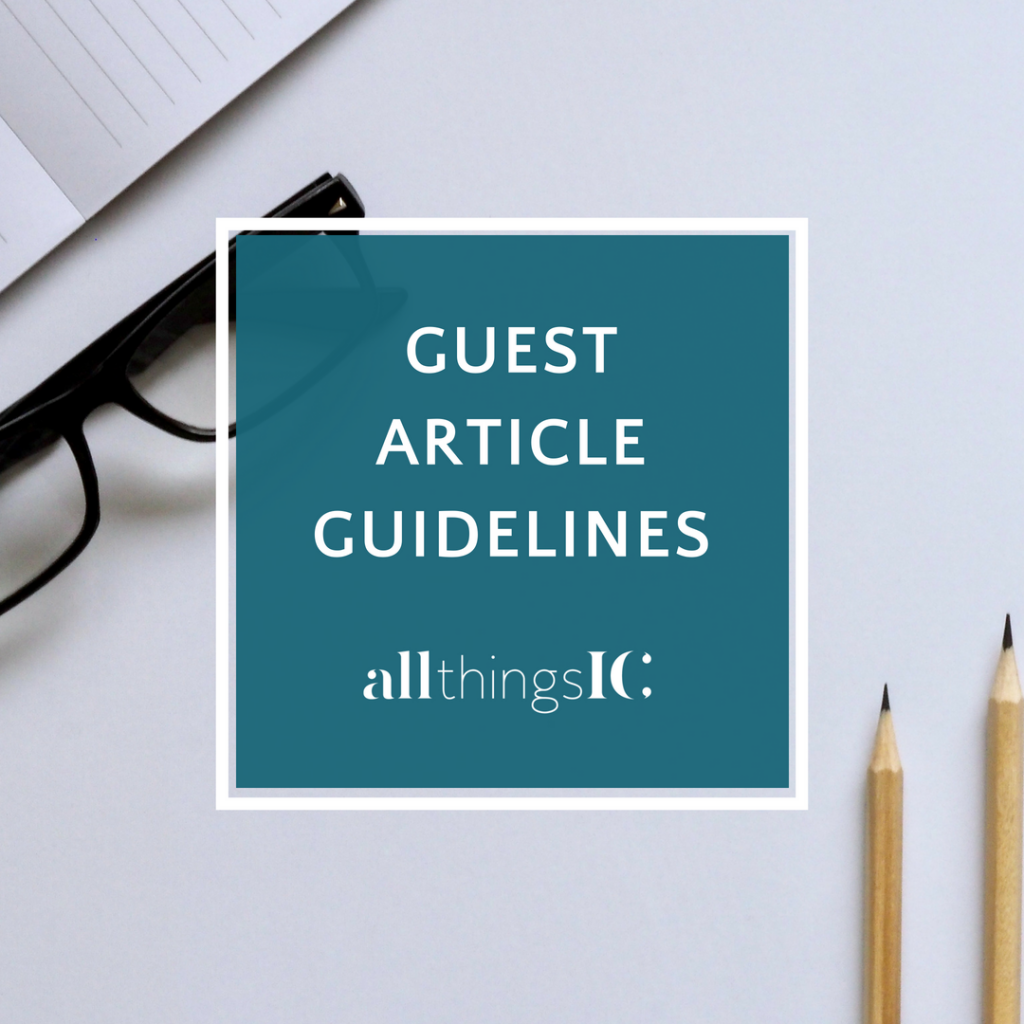 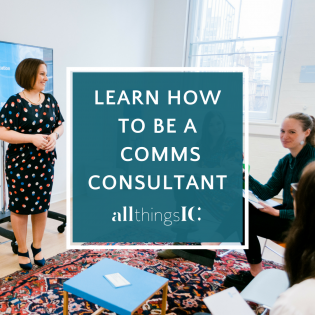 ©All Things IC Ltd and allthingsic.com, 2009 – current day. Unauthorised use and/or duplication of this material without express and written permission from this site’s author and/or owner is strictly prohibited. Excerpts and links may be used, provided that full and clear credit is given to Rachel Miller of All Things IC and allthingsic.com with appropriate and specific direction to the original content.

FREE DOWNLOAD!
GET YOUR FREE PERSONAL BRANDING CHECKLIST
I've put together this free guide to help you build your personal brand and increase your influence at work.

Enter your details below to receive your copy.
Close
GET THE LATEST ALL THINGS IC
BLOG POSTS IN YOUR INBOX
Close
FREE DOWNLOAD!
GET YOUR FREE DAILY PLANNER
I've put together this free planner to help you plan your
time more effectively


Enter your details below to receive your copy.
This site uses cookies More info